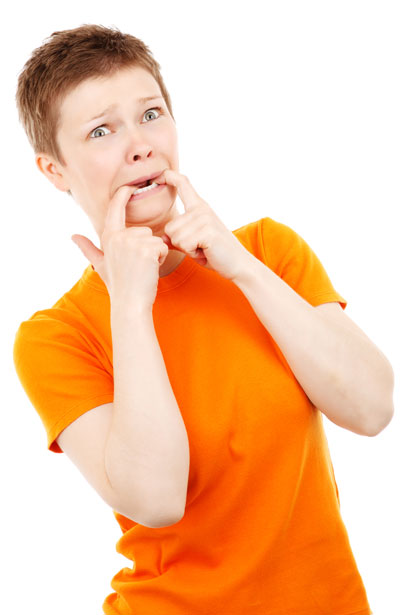 Irritable Bowel Syndrome (or IBS) is mainly caused by the infection of the gastrointestinal system. It is also known as spastic colon or mucus colitis. For those who suffer from it, it’s an often painful and difficult condition to deal with.  It is the single most common digestive disorder diagnosis in America (according to the International Foundation for Functional Gastrointestinal Disorders). An estimated 10 percent to 20 percent of all Americans are affected by symptoms of IBS, with three times as many women as men being affected.

Symptoms of IBS include abdominal cramping and pain, and constipation and/or diarrhea (often in alternating episodes). IBS may also be accompanied by other gastrointestinal issues, such as flatulence, nausea and bloating. It is labeled a syndrome because is involves a group of symptoms that is different for each person who is affected. IBS is a motility disorder, which involves abnormal movement of the small and large intestines.

Researchers are exploring the theory that there are direct links between the brain and the gastrointestinal system, which would explain why flare-ups of IBS are sometimes triggered by emotional upsets or stress. Menstruation also frequently triggers or makes IBS symptoms worse, while pregnancy and menopause can either worsen or improve symptoms. Hormone replacement therapy is associated with an increased risk of developing IBS.  Episodes may also be aggravated by eating, and are frequently relieved after a bowel movement. But here’s the good news!

Acupuncture can provide significant pain relief and help minimize other symptoms of IBS. Acupuncture addresses the acute and immediate symptoms that are occurring in your digestive system. IBS is often seen as a disharmony between the liver and the spleen. The liver is responsible for the smooth flow of substances throughout the body. This flow can be upset by emotions or stress, causing stagnation of Qi (energy) or blood. The spleen is associated with the function of digestion and transforming food into energy. The spleen can be weakened by a number of factors, including overeating unhealthy foods, overwork, excessive worry, fatigue, and lack of exercise.  When the spleen is weak and the liver is not moving smoothly, the liver overacts on the spleen and can manifest as symptoms of IBS.

A liver/spleen disharmony is similar to the short-term loss of appetite or a bout of diarrhea that occurs during an occasional emotional upset. With IBS, however, the phenomenon occurs in slow motion; the emotional stress or trauma takes place over a long period of time, and the digestive symptoms of IBS can last for years.

Acupuncture has very powerful energy to restore your digestion and intestinal functions to normal. Acupuncture evaluates more of your history and other symptoms as well to get a greater understanding of your body’s condition. A complete history and exam will proceed a treatment, as a single symptom should not be treated out of its larger context.  Acupuncture looks to all the energy systems before choosing point sites.

Infection is believed to be caused by the pathogenic factors of dampness and heat, either obtained externally (from weather, for instance) or generated internally (such as internal injury from improper food). Traditional Chinese Medicine uses acupuncture to remove dampness and heat from within the system by selecting certain acupuncture points along the meridians of the stomach and large intestine, most of which are located along the lateral side of the legs and arms. This causes IBS symptoms to dissipate, as well as to cause the immune system to strengthen and reduce stress.  Acupuncture restores health by balancing and improving the flow of chi, restoring proper function of muscles, nerves, vessels, glands, and organs, and improves your quality of life!

Helpful Tips for Those with IBS: