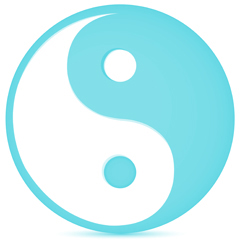 From Chinese philosophy we can gain insights into health, disease prevention, and healing, and the nature of life and death. At the core of Chinese philosophy is the concept of balance. The theory of yin and yang is based on the principle of complementary opposites. Yin and yang give rise to a natural order of change. Night leads to day, day becomes night, rain falls only to rise up again and create the clouds. This concept can be seen and experienced in every aspect of life. Both yin and yang carry varying degrees of their opposites within themselves in order to maintain balance. This relationship is ever-changing, interdependent and transformational. In short, the yin and yang principle guides us to understand that every living entity is composed of two unified parts with opposing qualities that initiate the process of change and seek continual balance.

Each thing in the universe represents varying degrees on the yin and yang continuum and can be more yin one moment and then change the next into somewhat yang.

Yin represents the feminine essence, the dark, receptive and cold. It includes the blood and vital body fluids of reproduction which have the ability to moisten and make smooth, the capacities for storing and holding. Yang represents the characteristic of the masculine, light, movement, heat and energy. Yang includes the vital functions of the growth of an organism, metabolism and circulation, which promote action and energy. Yin and yang in harmony create the environment in which optimum health can be realized and maintained. An imbalance of either yin or yang can create either an excess or deficiency which can predispose us to illness. While they simultaneously create and control one another, they are also the source of all that can flourish and perish.

From A Practical Dictionary of Chinese Medicine the upper and outer aspect of an object tends to receive sunlight; the inner and lower aspects of objects tend to be dark. Light (yang) is to darkness (yin) as heat is to cold, as day is to night, as summer is to winter, as north is to south, and as activity is to rest. Hence heat, daytime, summer, south, and activity are yang, while cold, night, winter, north, quiescence are yin. 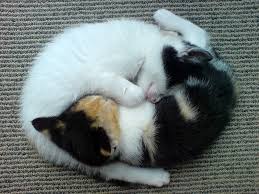 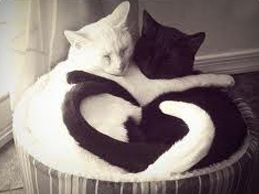 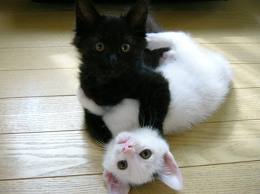